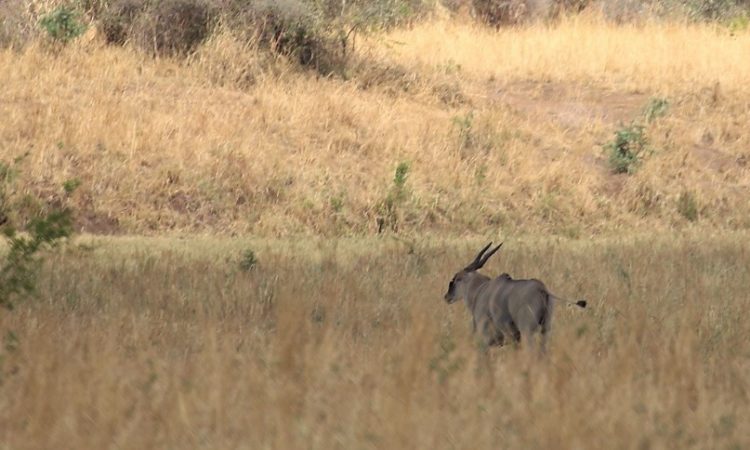 Kidepo national park and masai mara game reserve are all located in semi arid areas in Uganda and Kenya respectively. The both possess that dry spell in their climate conditions and this makes them stand out and Unique.

Kidepo national park and maasai mara game reserve both have the savannah grassland like structure of the vegetation where there are characterized by brown long grass with scattered trees along the park.

Kidepo valley national park is an excellent destination for viewing the big 4 game while on a Uganda safari that include the lions, leopard, elephant and the buffalo while Masai Mara park Kenya’s finest tourist destination for viewing the big 5 that include the Rhino, lions, buffalo, elephant and leopard. Other interesting game viewing opportunity in Masai mara is great wildebeest migration that happens every year on Mara River.