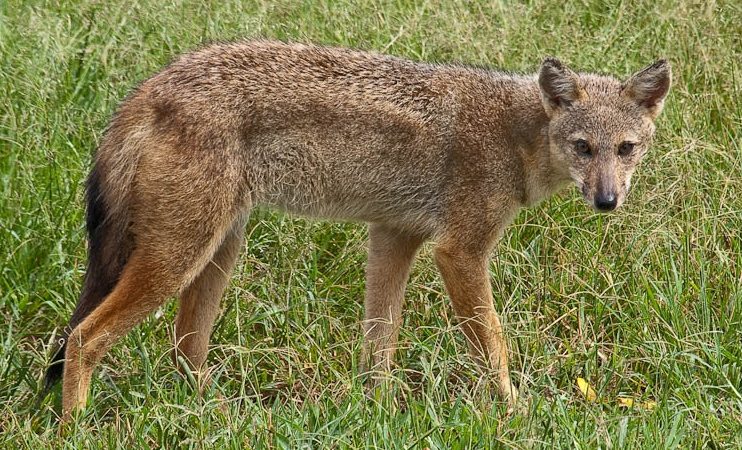 Wildlife Safaris in Kidepo  :The wildlife in Kidepo Valley National Park is the most diverse among all the other national parks in Uganda. The biggest percentage of wildlife in Kidepo are predators like lions, leopards, black-backed jackals and the bat-eared fox. An estimate of about 12 species of antelopes are also harbored by the park. Among them are the Jackson’s hartebeest, eland, klipspringer and the oribi.

About the diverse and extinct wildlife in Kidepo Valley National Park, the park harbors variety of animal species that can’t be found in any part of Uganda. These include the cheetah, caracal, aardwolf, kudu, mountain reedbuck and Guenther’s dik-dik. Despite being a Savanna reserve, an estimate of about 5 species of primates make up the wildlife in Kidepo. The primates include the patas monkey. The endangered Rothschild’s giraffe is also present in the national park though it is locally threatened to the extreme of extinction.

If you are planning your Uganda wildlife safaris in Kidepo then just know it’s a good choice. This national park is still virgin and still has a lot to offer in terms of wildlife viewing. Imagine a sight on the cheetahs, the mountain reedbuck or the Guenther’s dik-dik? The wildlife in Kidepo definitely make Kidepo National Park to be a great spot for wildlife safaris in Uganda.

The best time for viewing wildlife in Kidepo is during the middle and end of the Dry season which is around November to February. During this time, the animals focus mostly around reliable water sources unlike in the Wet season (around April to August) when animals disperse from the valleys and move to higher grounds, which makes it more difficult to locate them. Want to view the wildlife in Kidepo? Book a Kidepo safari with us today and we shall draft for you an itinerary to the most isolated national park in Uganda.